Some really old and rare photographs 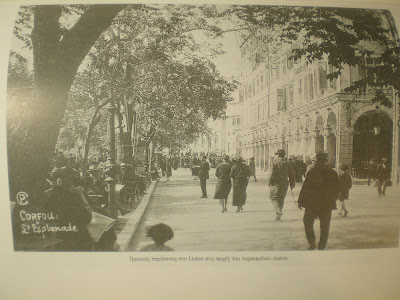 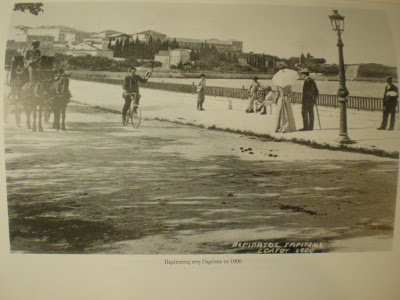 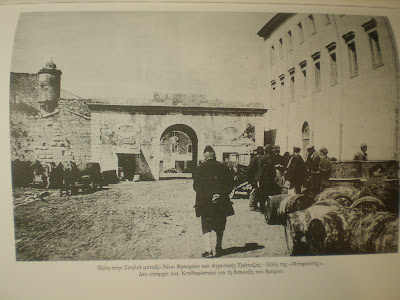 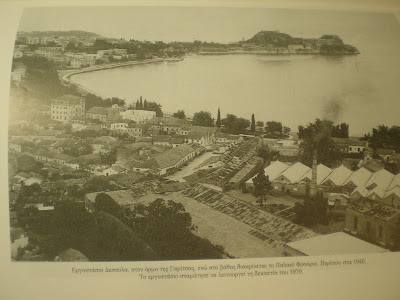 The factory behind the old Municipal Theatre 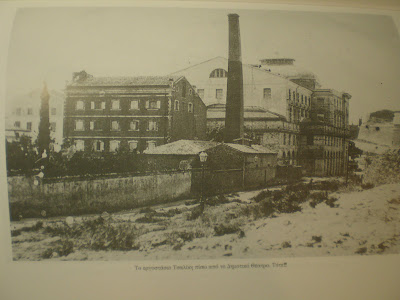 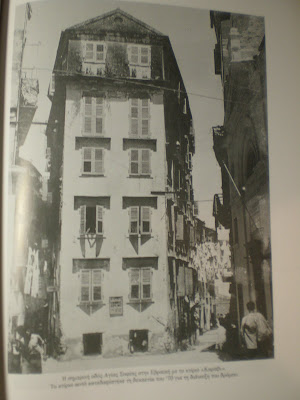 The traditional "karo" or "lisa", used by old time Corfiots as a mean of transport 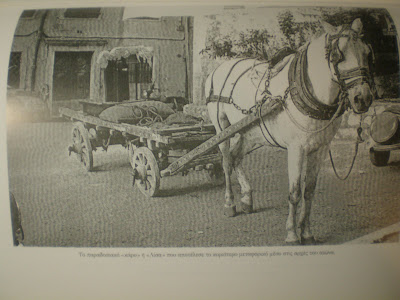 The bombarded Anunziata monastery, right after the Second World War 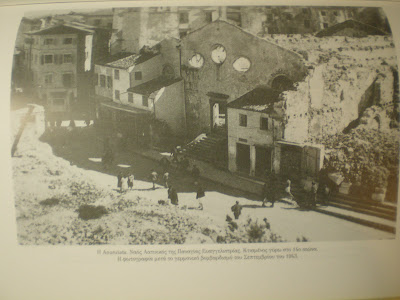 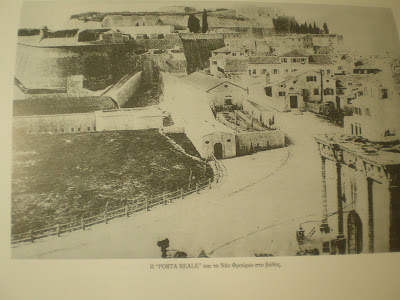 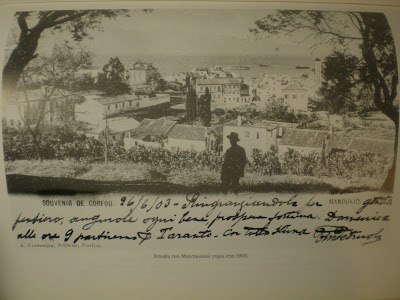 The north side of Old Fortress from the Faliraki area - The only building which survives is the last on at the right. 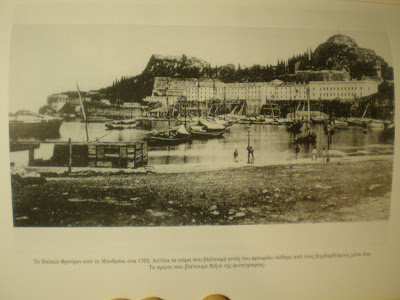 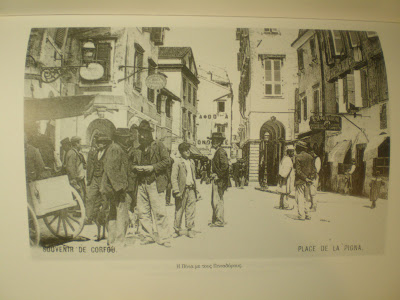 All photos taken by me from the notable book "Istoria tis Kerkyras" by Spyros Katsaros.

If you liked the photos above, there is a group in Facebook dedicated in old Corfu photos.
Email ThisBlogThis!Share to TwitterShare to FacebookShare to Pinterest
at 15:04