Lazaretto (also known as "Agios Dimitrios") is small island one mile away from the coast of Corfu, not far from the bigger islet of Vidos. It covers an area of 17.5 acres (71,000 m2) and it is uninhabited. 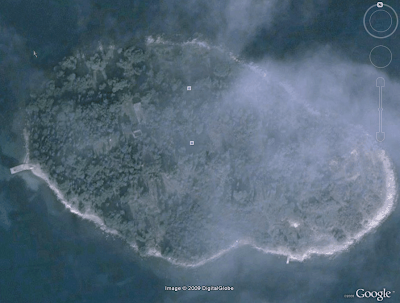 Today, I had the chance to visit Lazaretto, participating in the memorial service given to the victims of the Greek National Resistance movement. We set off with a ferry from the New Port, sailing slowly to the islet 2 kilometres away. Weather was partly cloudy but not cold at all. Approaching our destination, the island's flora appeared: pine trees, fir trees and occasionally some palm trees dominated the islet. 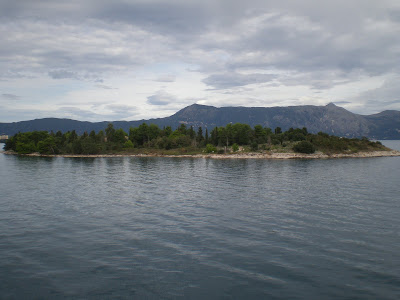 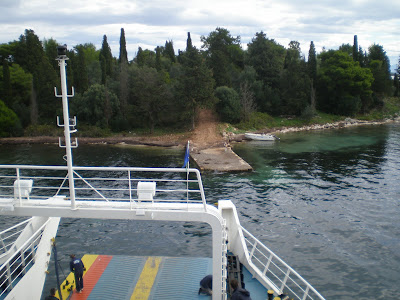 A narrow ascending path led us to the centre of the island where the ruins of Agios Dimitrios church and another two-storied building served as headquarters for the Italian army. There is also a small cemetery for those who where condemned to death. But let's dig briefly into the history of the island. 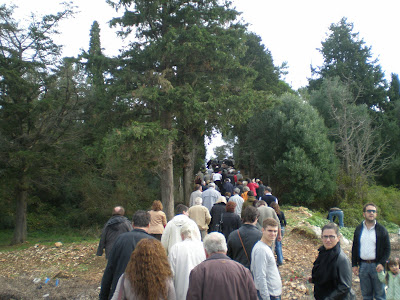 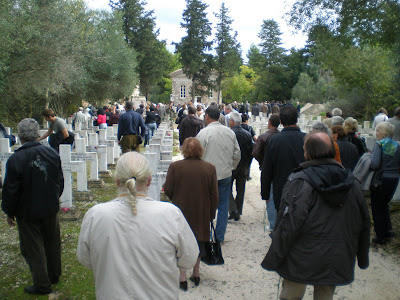 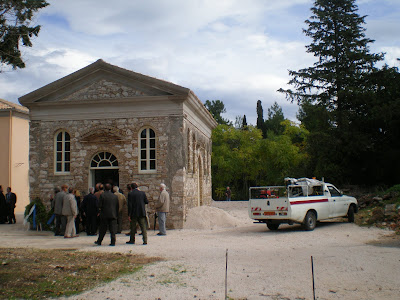 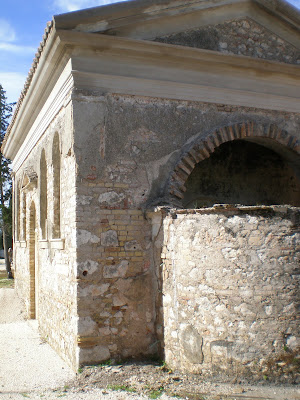 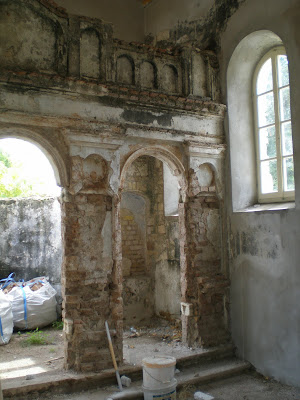 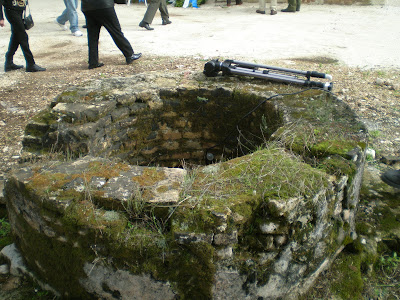 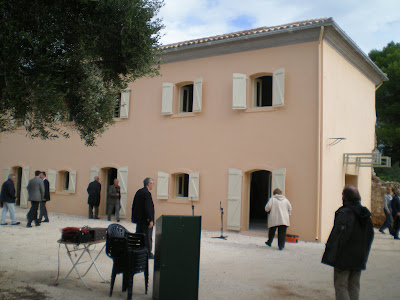 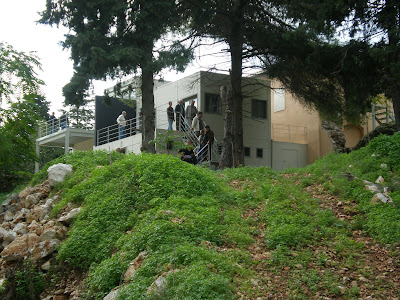 Lazaretto was named by the Venetians after the leprosarium which operated there. Venetians leprosariums were named "Lazzaretti" after Lazzaretto Vecchio island in Venice, which housed the first venetian leprosarium. Every ship which had Corfu as its destination, was forced to spend forty days in Lazaretto before entering Corfu's port passing through the process of disinfecting postal items, usually by fumigation. There was also a house for the leper people. In 1798, during the French occupation, the Russo-Turkish fleet ran it as a military hospital. During the British occupation, it was used again as a leprosarium. After the Enosis of 1864, it was used occasionally. During World War II, the Axis established a concentration camp for the prisoners of the Greek National Resistance movement. The wall against which those condemned to death were shot still stands opposite the Agios Dimitrios church. 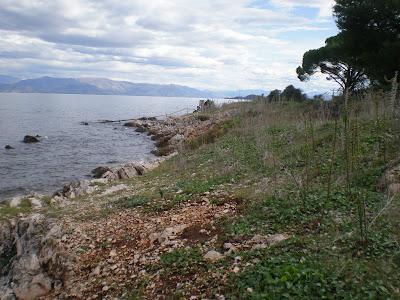 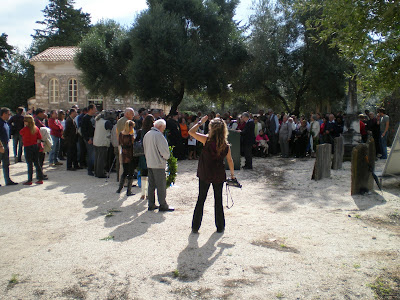 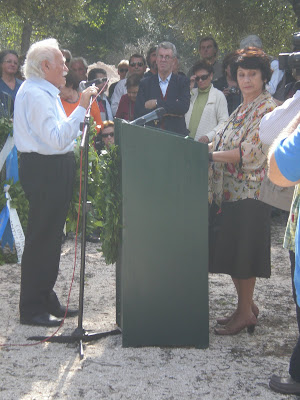 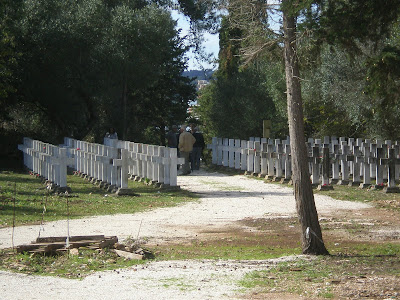 Lazaretto, recently, is under renovation. The church is being restored to its former glory and the two story building will be a museum dedicated to the National Resistance. When these works will come to an end, we hope that special place will draw visitors more often and its history will be more appreciated by the younger generations.
Email ThisBlogThis!Share to TwitterShare to FacebookShare to Pinterest
at 16:36

Thanks again for being so informative!